The Guild 3 is a unique mixture of economic simulation, strategy game, historical life simulation and role playing game in 3D.

Europe in the year 1400: The dark middle ages, once dominated by nobles and the clergy, came to an end and a new era begins: the age of free, prospering cities, trading and an open mind-set!

One of the goals in the The Guild series is to create a family dynasty which can last for centuries. While the world around you and your dynasty rearranges itself time and time again – all non-player characters (NPCs) make their own decisions –, you have to prove your skills in artisan craftwork and trading, participate in social occasions and perfect your political schemes and malicious intrigues.[1] 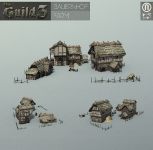 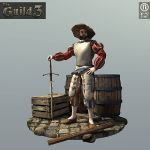 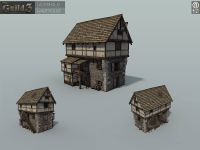 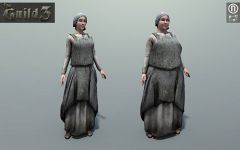 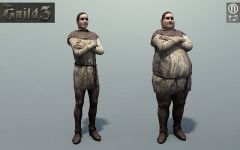 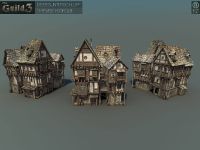 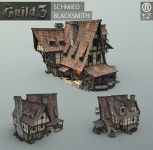 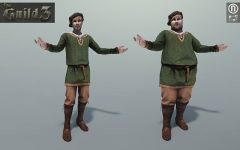 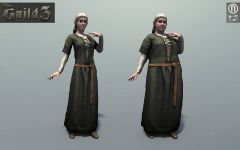 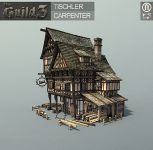 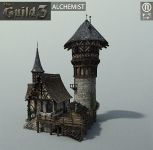 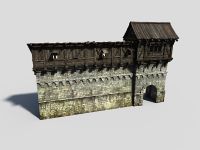 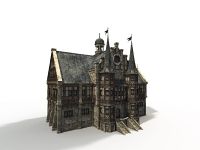 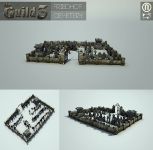 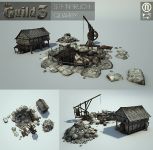 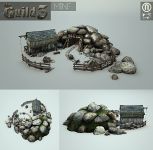 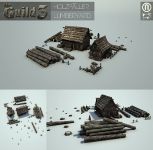 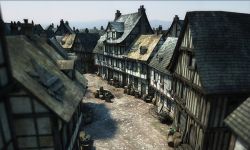 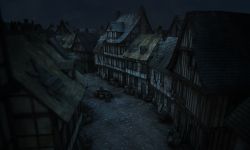 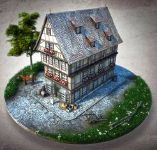 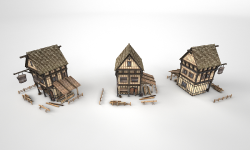 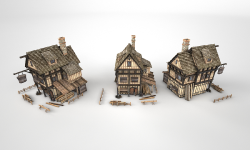 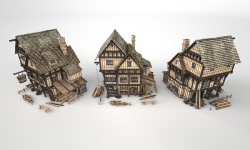 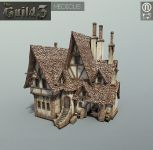 The Guild 3 Links
Official page
Developer
Help Wiki
General Help
Getting Started
Editing pages
New pages
Moving pages
Basic images
Links
Community
Register
How to help
To write a new article, just enter the article title in the box below or in the search box at the top of the page.
Main page sections: Top · Flex · Bottom. Changes for the main page can be proposed here.
Retrieved from "https://theguild3.gamepedia.com/index.php?title=The_Guild_3_Wiki&oldid=1147"
Category: